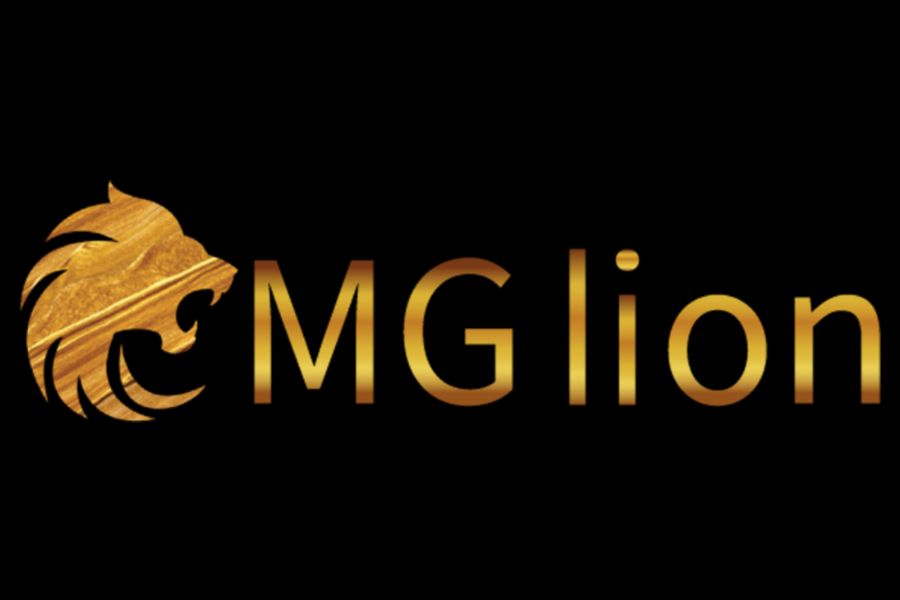 July 30: Fantasy gaming has been steady across the Asian Continent. It’s seen a spread since 2010.

Asia’s largest gaming platform, Golden Company, is a growing online gaming medium with over a million users from beyond the continent. They offer an array of games, namely Cricket, Football, Hockey, Ludo, Table Tennis and more than 100s on the list.

Among young sports fans today, MG Lion is on everyone’s lips. The parent company (Golden Company) has given the biggest associate sponsorship to Sri Lanka vs Pakistan match in the recent test series and has seen an unbelievable step-up on their online platform. Through this partnership, the cricket fans in India experienced a deeper engagement with the league. They had the chance to showcase their knowledge by applying it in the Fantasy Cricket Game. The skills and understanding of over a million users on MG Lion were tested to score great winnings.

Indians’ love of sports and desire to feel a part of the game has fuelled the growth of fantasy sports. Taking part in fantasy games is more satisfying for players than competing for prizes. Since participants are rewarded for leveraging knowledge and developing skills over time, winning prizes feels like a taste of contentment. This platform is certain that the amazing and thrilling matches of the upcoming leagues will keep the sports fans glued to their platform, thanks to its well-designed interface and user experience. To add to this, the Company is growing internationally after the progress of the Test-series.

Fantasy sports are becoming increasingly popular in India. There has been a noticeable increase in the consumption of sports in this country because of the popularity of categories such as fantasy cricket and football.

Golden Company has two other sister companies, namely MG Lion and Golden444. They are on the popularity rise because of the quick and apt updates on the platform and its unique features like deposit, safe wallet to halt the money at the time, etc. The Company has an expert team that looks after the technicalities and a customer service team that manages all the case queries and errors. The Company’s main success is because of a huge budget that they have fixed for promotions to reach everyone.

Golden Company has cashed in on the popularity of cricket and a few other sports – games that have attracted serious attention from several states. Sports lovers and enthusiasts between the ages of 20 and 35 make up the target audience of MG Lion. Fantasy sports have a bright future in India with a lot of new players and a lot of room for growth and innovation. They did not achieve their goal of being India’s leading online gaming platform without facing several obstacles. Now, the rest is history, and the golden days are rolling!

Ace Nutrimony: Creating a Niche for themselves in the Indian Dietary Supplements Market

NEW AGE MARKETING — How Pathaan is all set to make 500cr in the first weekend without investing in Marketing!

Ace Nutrimony: Creating a Niche for themselves in the Indian Dietary Supplements Market

NEW AGE MARKETING — How Pathaan is all set to make 500cr in the first weekend without investing in Marketing!