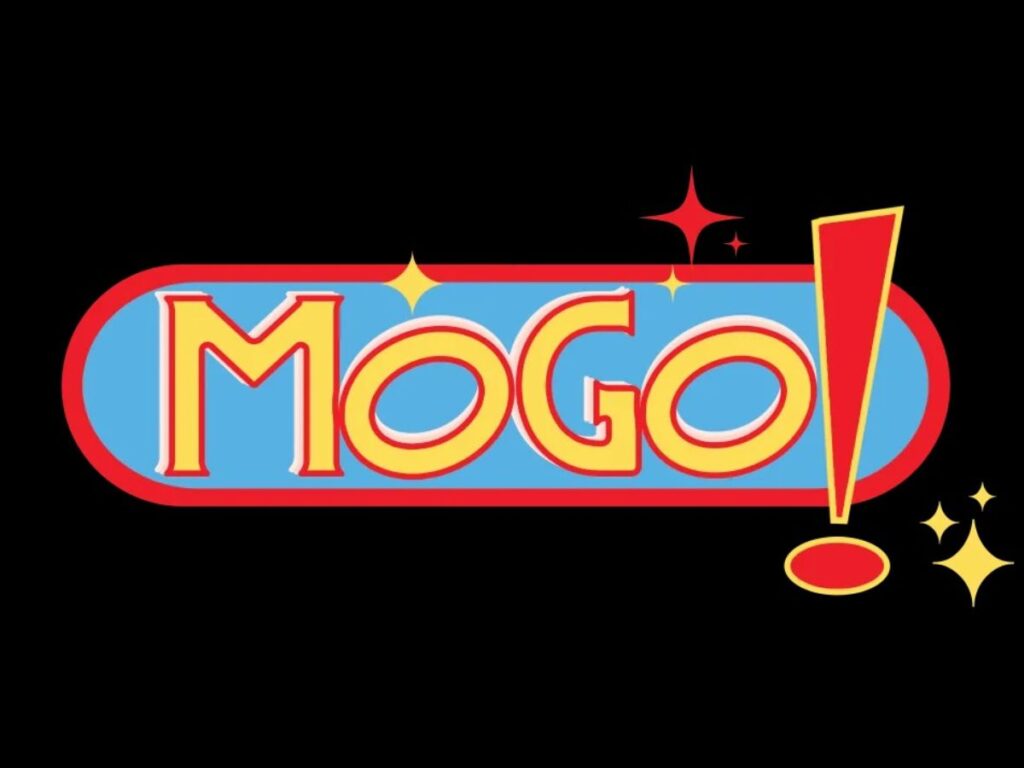 Mumbai (Maharashtra) [India], August 18: The esports community has gained attraction and expansion over the last few months which has led to steady growth of the industry. The cherry on the cake is the Indian Esports team winning the bronze medal in DOTA 2 at the recently concluded Commonwealth Esports Championship which paves the way for the direction in which Esports will be heading into. MOGO made waves last year in the Indian esports community through University tournaments, open championships & the National Esports tournaments

The eSports community has always been busy with events organized by MOGO. With the recent success of the IPO on the NASDAQ, the anticipations have grown towards MOGO’s next move in the industry. On Wednesday 10th August’22, MOGO announced through its social media platforms that registrations will open up on Friday for the next Esports event that is exclusively for collegiate and University gamers. The championship is called The Millionaire Squad challenge. As the name suggests the winning team will win a Million rupees and will also stand a chance to go pro under the Mogo banner. This means it is a clear gateway for upcoming teams to get under an International esports banner like MOGO. This is yet another platform tossed open by MOGO for university & collegiate teams to make it big! The contest will be held in a four zones format like last year’s National Valorant and BGMI championships.

Sunny Bhandarkar, Head of MOGO Esports Pvt. Ltd. India said; “We are overwhelmed with the support we have received for Mogo. We want to create more esports superstars in India and take India to the number one gaming nation one day. With our positive efforts and various platforms for aspiring talents, we will try and recruit the best gamers to represent the country on international platforms. This is the beginning; we will also be including various new games this season and will host virtual and LAN events for the same.”

When asked about why these events have only been restricted to college/university teams, various facts were brought to light. All university events organised by MOGO are a piece of encouragement to the upcoming university & collegiate esports teams. University teams across India have the chance to not only compete with private teams but also create an identity for themselves that otherwise is not available through open tournaments. It is said that MOGO has been a front-runner in promoting university esports talents and allowing them to make their mark at top esports events. It’s fair to say that every team wants to have an equal shot of participating and trying to get closer to winning a trophy. Through these tournaments, students from universities and colleges have also had the opportunity to learn, create, adapt and grow in the esports industry. A direct industry exposure for all budding esports pros and a chance to work on the country’s best esports events.  This is another way of nurturing talent and moulding them in the right shape for the future. Teams can now start registering from Friday 12th August. Details can be found on MOGO’s Instagram, Facebook & Twitter handles as well as on the website. The registration process is a seamless online form & can be completed in minutes. All details about the event can be found on MOGO’s website as well.