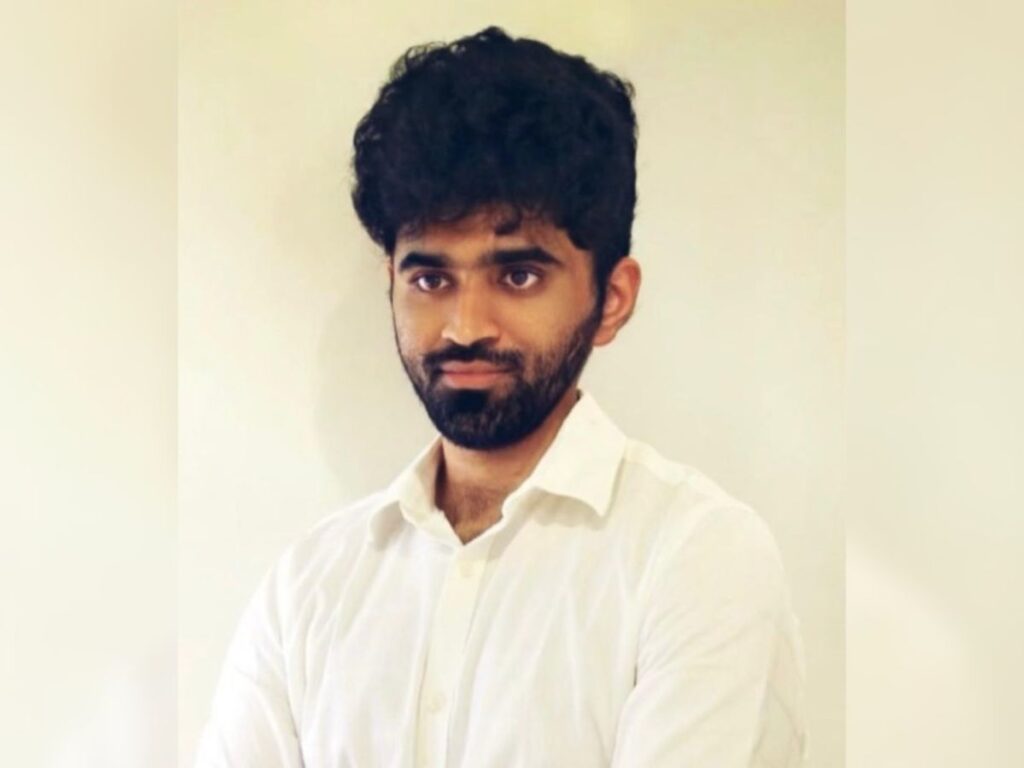 New Delhi (India), July 3: With the widespread adoption of Fossil fuels, the world has experienced substantial advancement in overall industrial and economic growth. However, fossil fuels are limited and non-renewable sources of energy. Fossil fuel reserves are getting depleted due to rampant usage of fossil fuels, and according to a study, if the fossil fuels are burnt at the current rate, they will get entirely depleted by the 2060s. Apart from the fact that they are limited resources, burning fossil fuels causes air pollution that can have detrimental impacts on the health of living beings.

Emissions from burning fossil fuels drive climate change, which can have many adverse effects on the Planet. Research from Harvard University found that more than 8 million people died in 2018 from fossil fuel pollution, which could notably increase in the future.

“Fossil fuels cater to approximately 80% of the energy requirements in today’s world, and sudden transition from fossil fuels to alternative energy sources is not feasible.

However, an increase in usage of renewable energy alternatives like biofuels, solar, wind and hydro energy can play a pivotal factor in addressing the issues about fossil fuels,” said Vasanth JB, Green Energy Entrepreneur and C.O.O. of Pan Oleo Energy, a large-scale producer of biofuels.

He also added that biofuels are renewable and have fewer emissions than conventional fossil fuels. Bioalcohols are being used as a major biofuel worldwide, of which Ethanol is famous and well-known bio alcohol. Ethanol is used as an alternative to conventional petroleum. Many Countries have advocated the usage of Petroleum blended with Ethanol for transportation. Ethanol is a cleaner fuel produced from agricultural by-products.

The main benefits of using Ethanol as an alternative fuel are that it is cost-effective, comparatively environmentally friendly, more accessible, helps the agricultural sector and, more importantly, reduces the dependence on Fossil Fuels.

Biodiesel is another green fuel used as an alternative to Conventional diesel derived from petroleum. Biodiesel is made from waste animal/plant-based fats and oils and has reduced emissions compared to diesel. Biodiesel, like Ethanol, is another economical alternative, and many countries, including India, Indonesia, and others, have implemented policies to use biodiesel for transportation.

Pan Oleo Energy is currently in large-scale production and supply of Biofuels and is one of the largest manufacturers of Biodiesel in South India. The company has started to

Analyze the scope of macro-scale hydrogen projects in South India. Pan Oleo Energy has deployed a special team to observe and study the viability of the hydrogen project and plans to invest significantly in hydrogen production in the future.

Mr. Vasanth also said, “Hydrogen has a huge potential to emerge as a green energy substitute for fossil fuels. Hydrogen is a low-carbon alternative fuel used as an energy solution across multiple industries and markets. Hydrogen can be stored and transported easily, which is an added benefit. Hydrogen fuel projects, if implemented effectively, can lead to the decarbonization of many sectors. Cost is the major factor acting as a barrier in the global adoption of hydrogen as an alternative, but industries across the World are working to make Hydrogen an economically viable alternative for fossil fuels, to be used on a large scale.”