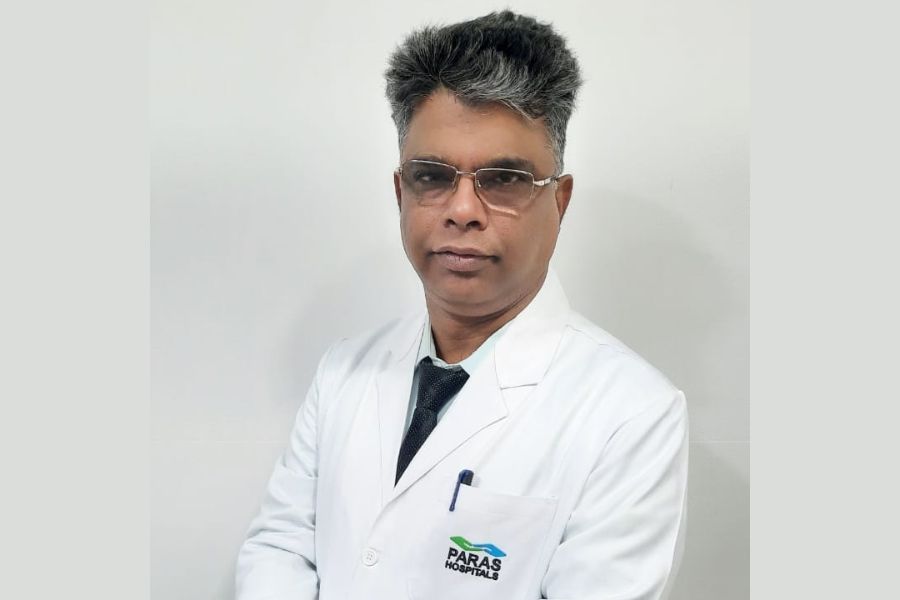 India, November 18: Lung cancer is becoming a major healthcare problem in India and it is predicted that there will be more than 1 lakh new lung cancer cases in the next 5 years in India.

Every year in November, Lung Cancer Awareness Month is commemorated. It emphasizes the need for more research is done while fostering greater knowledge of the condition.

Tragically, lung cancer is the second most prevalent type of cancer and the main reason for cancer-related death in both men and women globally. This is due to the difficulty in diagnosing lung cancer and the fact that many people don’t exhibit any symptoms until the disease has progressed significantly.

For this reason, persons who have a history of smoking or who have stopped within the last 15 years are advised to undergo regular lung cancer screenings. Winter in the northern regions of the nation is typically associated with pollution. Many cities are covered in a thick layer of pollution (smoke and fog). This Lung Cancer Awareness Month, we examine the specific effects that pollution has on the lungs. Prolonged exposure to smog can result in a variety of health problems.

We typically link lung cancer to tobacco use, according to Dr.Rudra Prasad Acharya, Director and head of surgical oncology at Paras Cancer Centre, Paras Hospital, Gurgaon.

A microscopic particle known as “particulate pollution” is made up of metals, soil, dust, acids, and organic compounds. The ultra-fine particles can easily reach our circulation and cause injury in addition to passing through the lungs. These are solid-liquid combinations that are mostly released by motor vehicles (nitrates), power plants, and industry (sulphur dioxide). In essence, even though we cannot see these particles, they all contribute to the spread of cancer, and air pollution is becoming the major reason for the rising spread of Lung cancer, according to Dr. Rudra.

Dr. Rudra claims that these pollutants not only raise the risk of developing cancer but also increase the risk of cardiovascular/ischaemic heart disease, which can result in heart attacks and strokes, infant and child mortality, and asthma and COPD (chronic obstructive pulmonary disease).

According to Dr. Rudra, air pollution lowers our lung immunity, making pneumonia more likely to become difficult if the lungs are exposed to any illness. Additionally, individuals may have respiratory collapse earlier than usual due to post-Covid lungs’ decreased reserve. Dr. Rudra says that an irritating cough or nagging for a long time leads to repeated Inflammation and subsequent mutation changes.

If you have any objection to this press release content, kindly contact pr.error.rectification[at]gmail.com to notify us. We will respond and rectify the situation in the next 24 hours.

Vaccine Delays May Cause Serious Illness in Babies: Advice from 8 Best Pediatricians

Vertigo treatment at its best from the best! Let’s find out who is the best in Chandigarh for vertigo management